In the early Middle Ages urbanism and cultural network were transformed across Africa, Asia and Europe. While the model of urbanism, which had formed the backbone of empires for almost a millennium, largely ceased in many regions, new models of complex so­ci­eties and new cultural diversity emerged. Among these are the Scandinavian Viking Age towns and their maritime networks. Recent archaeological investigations demonstrate remarkably similar and almost synchronous developments in a number of maritime regions across the world, from Indonesia to Ireland and from Arab and African mariners to the Frisians and Vikings of the North Sea. These developments do not merely express general conjunctures, but very direct material links: flows of objects or raw materials, or adoption of similar technological and social innovations.

The Archaeological project ENTREPOT explores the expansion of maritime communication and network urbanism in the period c. 500-1200 AD through comparative studies into material flows

ENTREPOT comprises a series of pilot studies, field works and analyses reaching from Northern Europe through the Mediterranean to Eastern Africa and India. They explore the application of developing methodologies in material science, bioarchaeology and surveying techniques, and integrate these with established archaeological approaches. This shall promote an innovative vision and agenda for comparative archaeological research into an ill recognized early medieval world heritage. 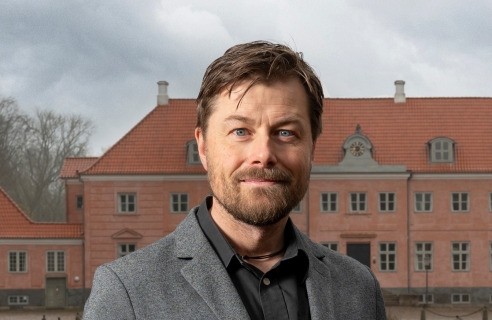